Day 7: Today, write a response to one of these tweets

Blu Mar Ten (@BlueMarTEn): “In our universe a star explodes and dies every single second and there’s you, worrying about work tomorrow”

When I was a child I sometimes tried to visualize the universe and wondered where it ended and what was behind it. I still do, sometimes and just as when I was a child I I still feel awed and somehow scared when I try to imagine infinity. It reminds me of death and I become aware that there are much bigger powers and that I have absolutely no control over them.

Sometimes I imagine our earth being something like an anthill in a much bigger world. Just like the ants we have a society with leaders, workers and soldiers, and by sharing the work we are keeping our society going. We are aware that there is a bigger world around us, but we don’t know much about it. We venture out to explore, but just like the ants we are only able to cover a small distance.

However, ants have an important function in keeping the ecological balance of the forest. I am not sure the ants themselves are aware of it, but if we destroyed their anthill it would have an impact on their bigger surrounding. Therefore, if our earth is like an anthill, it still has a function in the universe.

I imagine that our world is only a small jigsaw piece in a much bigger picture. We don’t even know what that picture really looks like. Still, if any of the jigsaw pieces was missing or destroyed the big picture would be disturbed. Therefore I conclude that our earth matters for the whole picture. The wellbeing of our earth, however, depends on how we treat our planet and how we organize our states and societies. And since everything that happens on this earth has an impact on something else, which in return influences something else, what happens at work does matter. Our job as human beings is to keep this earth intact and to turn it into a place worth living in. And how I do my daily job does matter. Just as it matters how I treat my neighbors and children. We might not be aware on how it matters, but it does, somehow. We are not always meant to know.

Just think of someone cleaning the street, having a bad day and overlooking the banana skin lying on the wet asphalt. 15 minutes later a young man slips and by bad luck permanently damages his ankle. Since he is not able to play football anymore he starts following local politics out of sheer boredom and discovers he likes it. He joins a party and gets involved.  30 years later as Germany’s youngest chancellor he prevents an economic crisis that might have led to poverty in Europe. How would things have developed if the guy cleaning the street had taken the banana peel away?

And what about the stars exploding every day? Who knows, maybe there were jigsaw pieces from another puzzle?  Or maybe the picture is changing all the time and therefore every star will have to leave to make space for a new one. 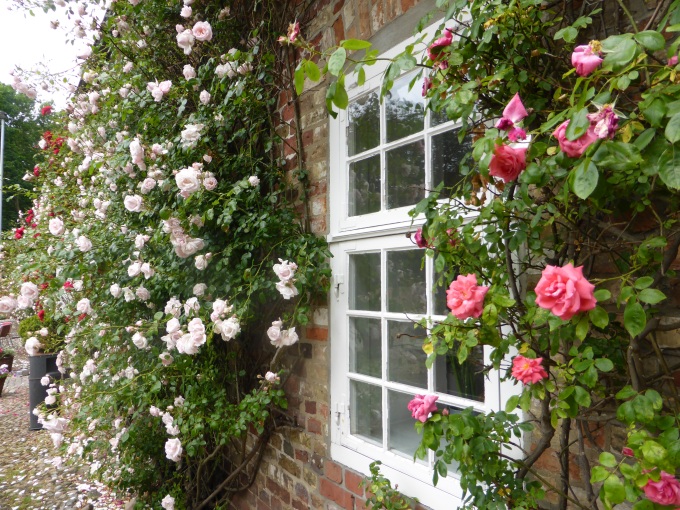 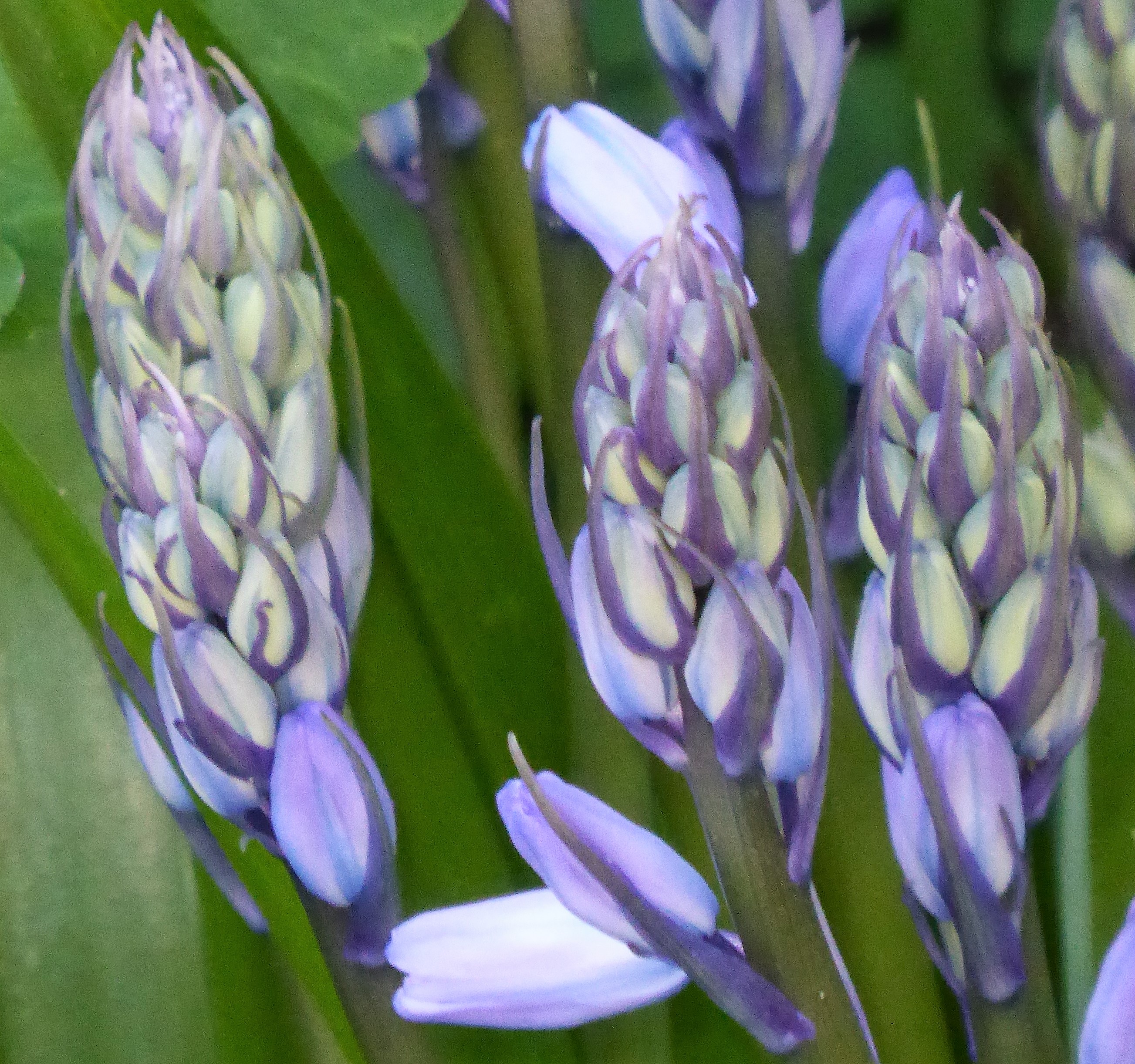