On Monday a house exploded in Itzehoe. 4 people died, 15 were injured, a 100 people had to leave their flats and spend the night with relatives or friends. Many of the houses around the explosion site will remain uninhabitable for weeks..

Until today it is not clear what caused the explosion. Most people assume that a defect in the gas heating led to the catastrophe, but nobody knows for sure and everybody is speculating.

Itzehoe is about 8 kilometers from where we live. It is the town we go to when we want a haircut or need to buy some clothes. It is not a town tourists will stop at, but there are a few nice spots and interesting buildings. It is a small town with maybe 33 000 inhabitants. There are many places like Itzehoe all over Germany. They are unremarkable, but peaceful. Their names usually don’t turn up in the headlines of the national papers or in the evening news.

The explosion happened in the old part of town, in an area that just recently had been restored. The houses there are from the end of the 19th century, a working class quarter with 4 or six flats in each house.  Some people who lost their home have lived there all their lives.

I have no emotional ties to Itzehoe. Most of my family is in Northern Saxony, my friends are living mainly in Hamburg or some other faraway places. I don’t know anybody affected by this disaster, but still, it has been on my mind every day. It makes me aware of how fragile our lives are. From one moment to the next the unthinkable can happen and does happen to some people.

Monday was a lovely, warm spring day, the kind that makes you fall in love with life and the world around you. The explosion happened at 9 o’clock. Most people had already left for work, mainly pensioners and housewives starting the day. There was no warning as they were doing what they did every day, when for some the life ended abruptly and others found themselves injured and without a home. And while they now struggle with their pain and  all kinds of problems , our lives continue and it will not be long before something else captures our attention and the memory of that terrible Monday will slowly fade from our consciousness.

For those of you who would like to get an idea about the area that was destroyed by the explosion I have includes a link to a video from the local newspaper: 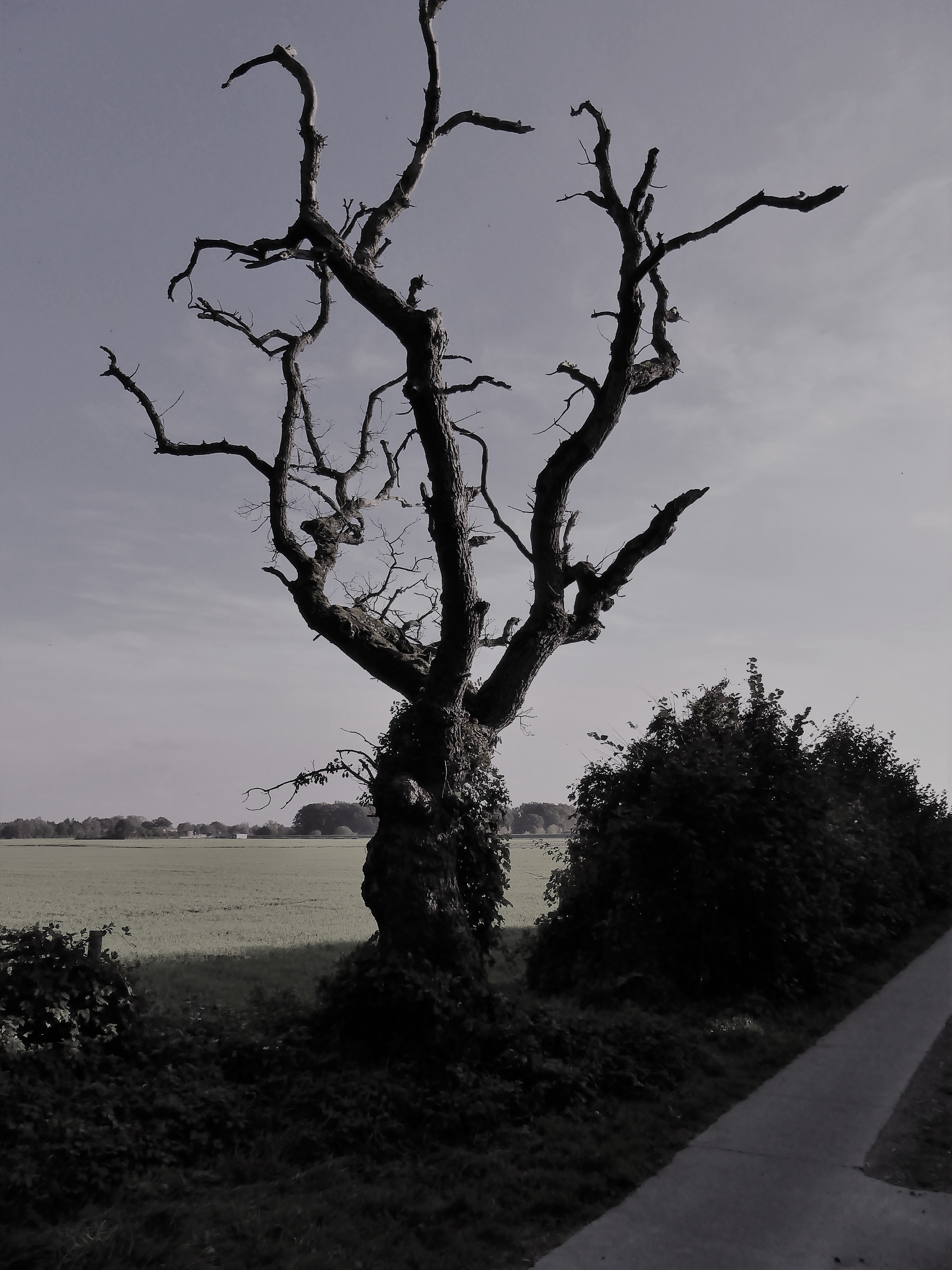